Description of Foxes in PA

Foxes are a very common species throughout Pennsylvania. They have adapted very well to co-existing with humans.

Sheds, decks, and porches are perfect places for them to raise their young. They breed from late December to April, giving birth on average to three to six young. The single litter is usually born in late March or early April.

While many people think that foxes will harm people and pets, in fact, they are usually harmless.

Many people believe they are nocturnal creatures and are concerned when they see them during the day, thinking they are sick. This is not usually the case. The truth is a fox can be active any time of the day.

In fact, one of the favorite foods of the fox is the gray squirrel, which only active during daytime hours. 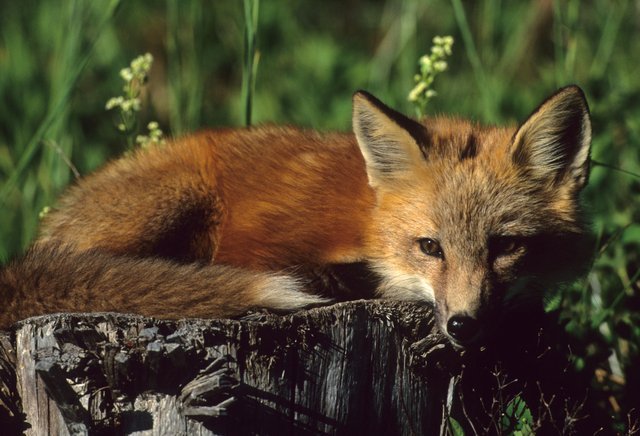 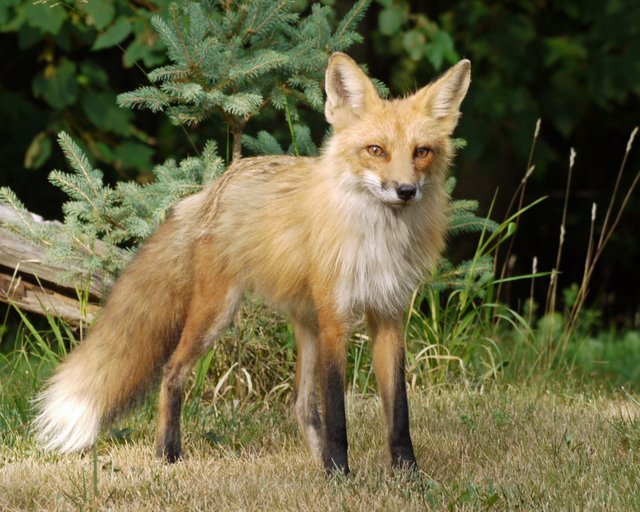 Foxes are generally not a problem, but they are predators.

They do have the potential to feed on small family pets if they allowed to go outside.  The greatest danger to foxes in this area is mange, which is a condition caused by parasites.

It causes hair loss and great agony to the foxes. A fox with mange can spread it to other local foxes and family pets.

How Aaxis Can Help fox removal

Usually, the first method we use for fox removal is to try and get the foxes to relocate on their own, since most of the time there are young present. We can also develop a fox trapping plan if needed.

If you believe a fox is sick, do not take care of the problem yourself. Call a professional to handle it.

Call Aaxis Wildlife at (610) 247-0501 to develop an fox removal plan to ensure that foxes leave your property safely and are prevented from returning.