Have a problem with wild animals in your Montgomery County PA home or yard?

Aaxis Wildlife Control is a locally owned company with over 20 years of experience in Wildlife Habitat Management and specializes in humane wildlife control and wildlife removal in and around Montgomery County, PA.

We are a company offering humane long-term solutions to your wildlife problems in alignment with the restrictions and laws of Pennsylvania.

Aaxis is a fully licensed and insured company in the State of Pennsylvania.

If you live in one of these cities, towns or townships and need to have an animal removed from your yard or house, give us a call today at 610-247-0501.

Looking for other areas we serve, click on the county below for specific locations:

Have Nuisance Animals In Your House or Yard? 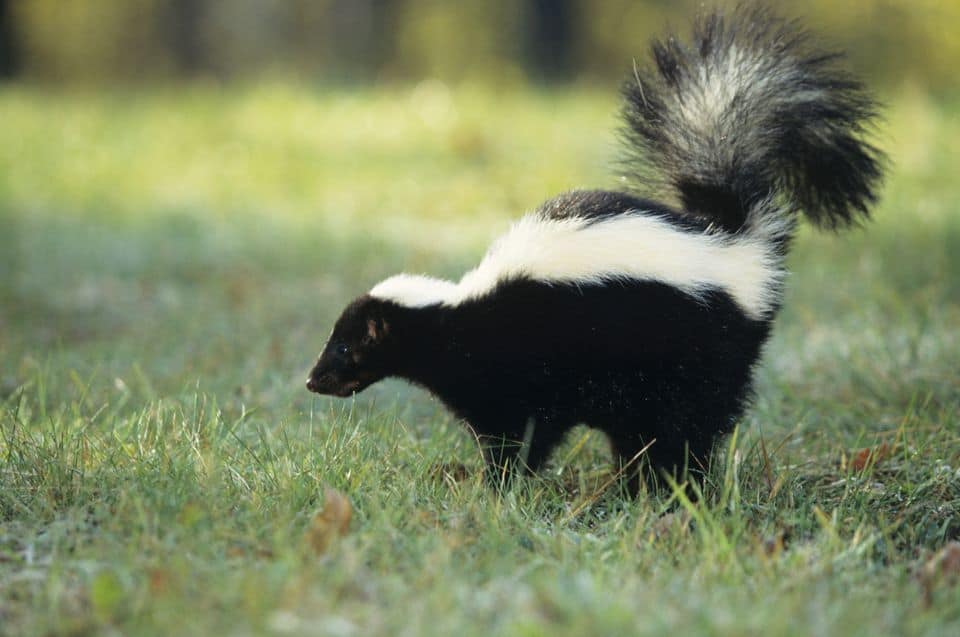